How To Direct Actors 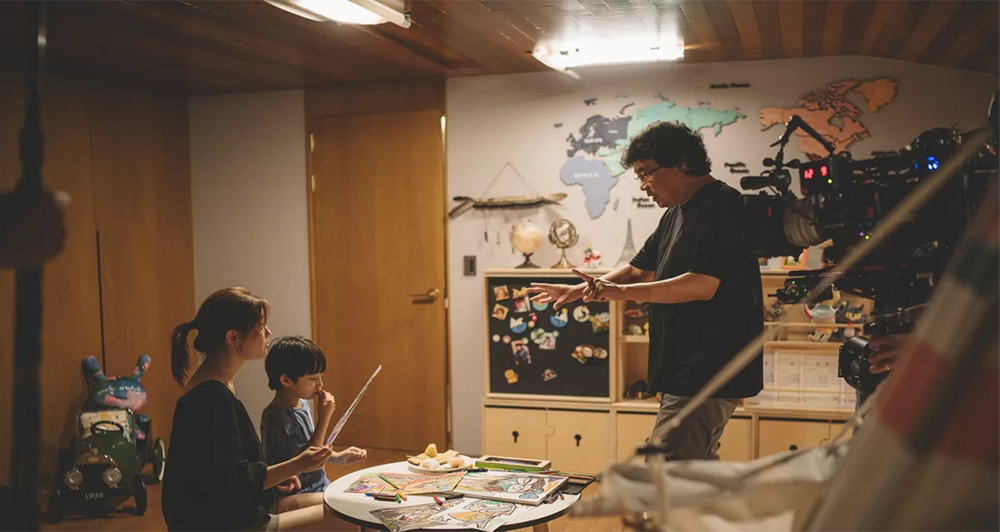 Directors juggle a dizzying variety of tasks on and off set. Navigating those tasks is a dance of collaboration with other humans, none more visible in the final product than those who appear on-screen.

There’s a fine line between being a director and being a psychologist.

To be a successful director, one does not necessarily need to have a high level of working knowledge in any given department, as there are typically department heads (i.e. DP, gaffer, production sound mixer, production designer, etc.) who will oversee the specifics of execution. However, the responsibility of directing actors falls squarely on the shoulders of the director alone. Thus many directors, especially those who have limited backgrounds in acting, find working with actors to be one of the most difficult and intimidating aspects of the job. Developing an effective way to work with actors takes time and experience – in this guide, we’ll offer some pointers for how you can sharpen your cast directing chops. (See here on how to build a film crew.)

When working with cast and crew alike, it’s important to remember that directing well always traces back to practicing the tenets of general good leadership:

From inviting talent to running auditions, casting is a process, and an important one at that. Be as particular as you can in making cast selections. Find talent who interpret the roles in ways that you like, take direction well, and/or exhibit versatility.

Some may say that casting is half or even 90% of the work of obtaining a solid performance on-camera. That’s not always true, as there’s a lot of work that needs to be put in between director and actor on set, but the point is that casting well is vital to the production. As we’ll reiterate, trust is a major part of the director-actor relationship. The best-case scenario is to find talent that you can trust to interpret a role in a way that will work, whether that interpretation ultimately aligns with what you had in mind or not.

Once you’ve finalized casting decisions, take some time to familiarize yourself with your actors’ backgrounds. How much or how little experience do they have? What kind of roles have they played in the past? Though these details will most likely have been already reviewed during the casting process, it’s important for the director to understand their actors’ abilities moving forward.

Pre-production: Put some pep in that prep

It probably comes as no surprise that set can be a chaotic place where time often vanishes more quickly than anyone would like, even if things have been planned well beforehand. Even more reason to be meticulous and thorough in pre-production - in terms of working with actors, that translates into getting your cast oriented before the camera starts rolling.

Familiarize your cast with your crew. You might want to avoid having to speed through self-introductions on day one of shooting. Ideally, you’ll want the atmosphere on set to be as familiar and friendly as possible for everyone involved.

Production: Stoke the fires of creativity

When it comes to giving your actors notes on set, keep in mind that actors are creatives too. As a director, your job is to foster an environment that encourages actors to perform naturally and to their highest potential.

After you secure the takes that you want, do one last extra take before moving on (time permitting). Tell your actors that this last take is for them to do whatever they’d like with it. Often this take is one of the best, as the actors feel liberated to perform without judgment or fear of ruining the shot.

Remember: at the end of the day, a director-actor partnership is the most human-focused working relationship on set. At its most intense, directing actors can feel like an exercise in the dissection and exploration of the human psyche. You might not need to get that deep, but if you do – come back here for a refresher. 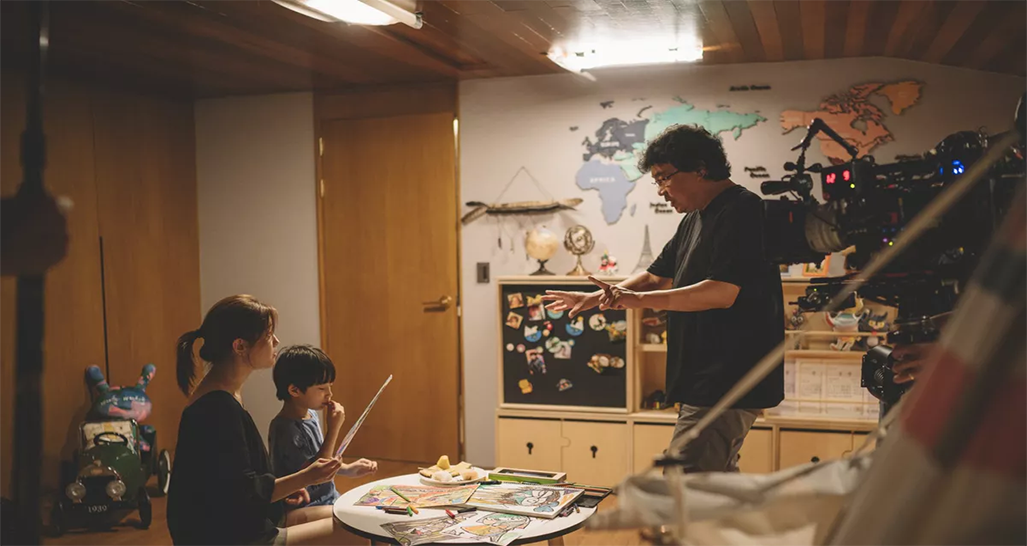