Best Celebrity NFT of Choice: Everything to Know about Bored Ape Yacht Club

The Bored Ape Yacht Club's uninterested-looking ape NFTs have developed a large following. Here's why the demand for these soaring Ethereum NFTs is so high. 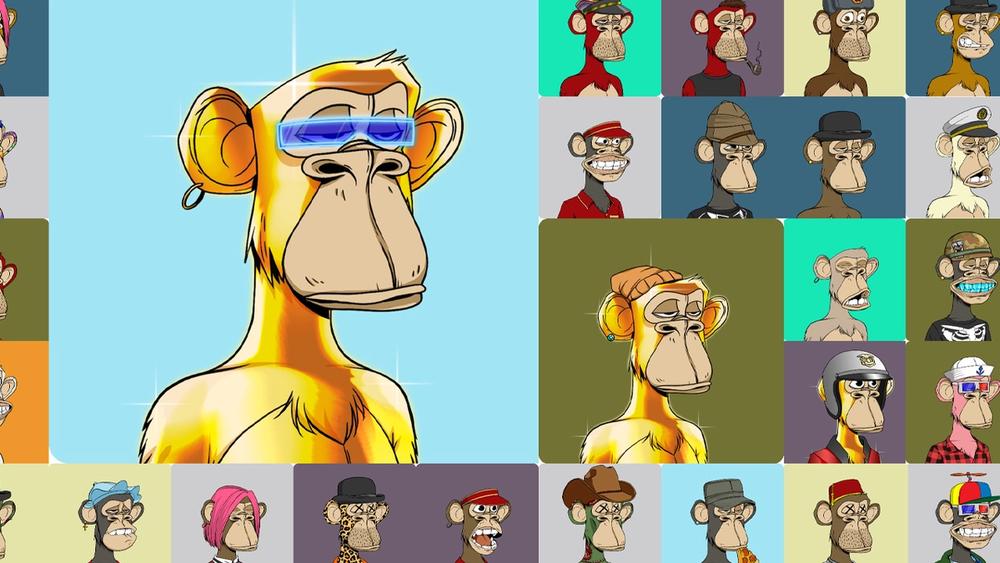 NFT avatars experienced an explosion in popularity in 2021, commanding up to millions of dollars per image that could be collected and used on social media, resulting in billions of dollars in collective trading volume.

CryptoPunks are the original Ethereum NFTs, founded in 2017 — long before anyone outside of crypto diehards was aware of or interested in provably scarce digital collectibles. However, none of the most recent crops of CryptoPunk-inspired projects can compete with Bored Ape Yacht Club.

According to CryptoSlam data, Bored Ape NFTs have generated over USD 950,601,739.61 in sales. Additionally, they are becoming the preferred Twitter NFT avatar for athletes, musicians, and others. Purchasing a Bored Ape Yacht Club NFT entitles you to membership in the titular "club," which has several benefits.

The Bored Ape Yacht Club by Yuga Labs is a collection of 10,000 profile pictures minted as non-fungible tokens on the Ethereum blockchain. A non-fungible token, or NFT, functions as a deed of ownership for a digital item, enabling buyers to demonstrate that they own the one-and-only version of that image. In this case, purchasers acquire an illustration of an uninterested ape with randomly generated attributes and accessories. No two images are identical.

The Bored Ape Yacht Club is not alone in this regard, as there have been several other popular NFT avatar collections recently — including 0N1 Force and Pudgy Penguins. However, the Bored Apes have developed a devoted following of collectors, and there are perks.

What makes them so special?

As the name implies, the Bored Ape Yacht Club is hailed as an exclusive society or social organization, with membership restricted to the owners of the coveted NFTs. It entitles users to an entire Discord server, for example, where they can socialize and chat with other owners, including celebrities. And Apes congregate on social media, where increasingly familiar avatars have forged a sort of digital brotherhood.

Perhaps more notably, owning a Bored Ape NFT entitles you to other NFT collectibles that can be resold for potentially substantial sums of money. Yuga Labs initially distributed free Bored Ape Kennel Club dog NFTs to Bored Ape owners and then distributed free "mutant serum" NFTs that generated an image of the Mutant Ape Yacht Club. It's almost like you're paying an exclusive fee for an ongoing subscription plan that includes NFTs and perks.

How to Purchase Bored Apes

Some will be offered at a fixed price, while others will be presented at an auction. To buy an NFT on the site, you will need an Ethereum wallet such as MetaMask, as well as enough ETH to pay both the purchase price and the Ethereum gas transaction fee.

The Bored Ape Yacht Club is the second biggest profile picture NFT collection in terms of trading volume next to CryptoPunks at the time of publication — and they've only been there since April 2021.

Along with providing existing Bored Ape owners with a "mutant serum" that enabled them to mint a free Mutant Ape NFT, Yuga Labs released 10,000 new Mutant Apes for 3 ETH each. In late August 2021, the entire collection sold out in less than an hour, earning $96 million.

At this point, the big question is how many additional NFTs will Bored Ape owners receive, what other benefits may be forthcoming, and what Yuga Labs will do next. So let’s all find out together! 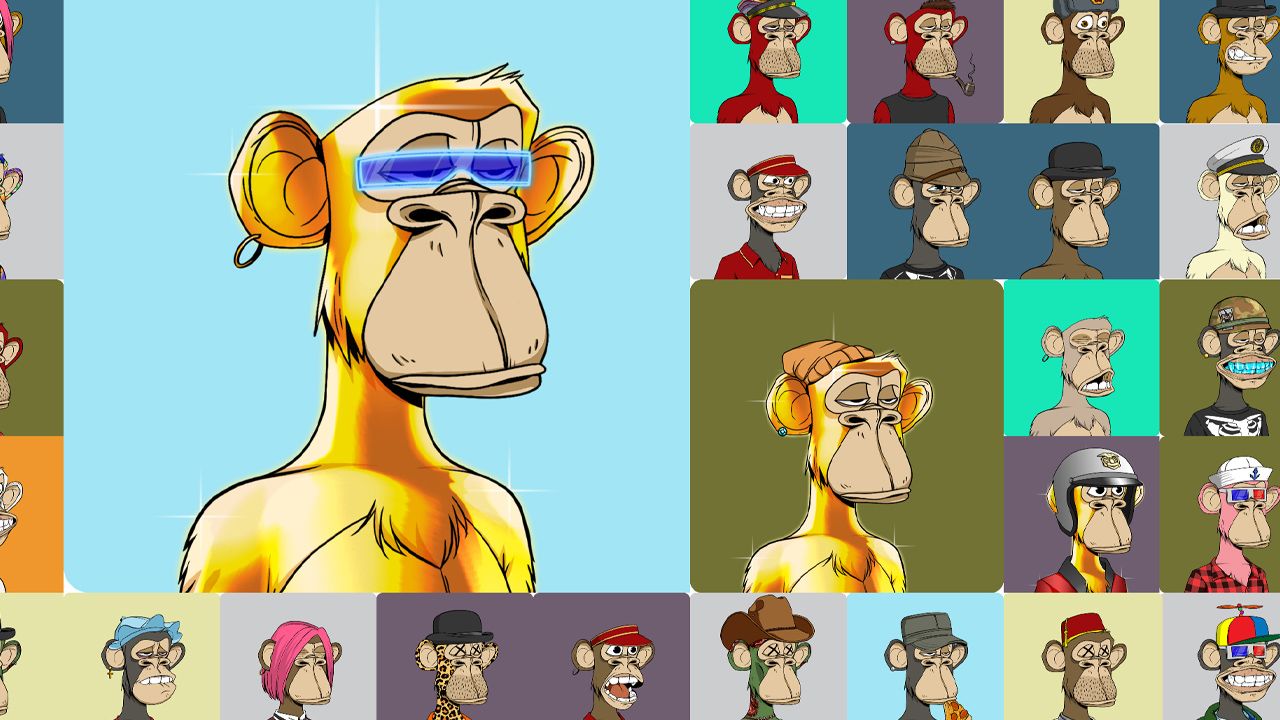