What does a film production designer do? 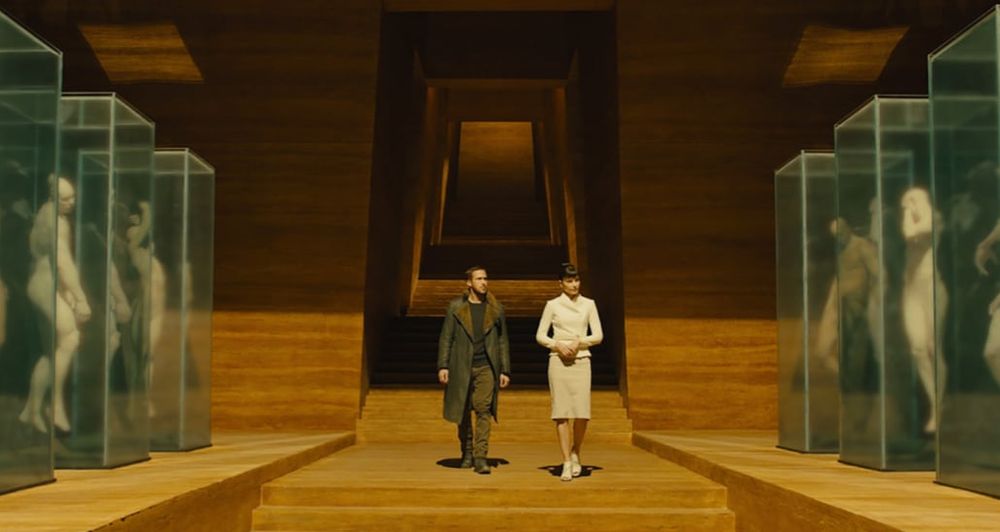 The role of the production designer is often misunderstood outside of the film industry. Yet without it, the final look of the movie would be much different. Production designers bring their own creativity to immerse the viewer into the imaginary worlds they’ve built. They help the audience feel connected with the story portrayed on screen.

Think about movies like Harry Potter; what would they be without the visual representation of iconic places like Hogwarts? Or Titanic without its ornately appointed ship? A cohesive and unique production design is also fundamental in building the credibility of a film’s characters. Although not as glorified as the director’s role, the production designer’s is no less important and brings with it endless opportunities for creative expression throughout the process of production.

But what exactly does a production designer do?

The production designer is the head of the art department and, therefore, is in charge of creating the look and tone of the project. Primarily, they work with their team of art directors, set dressers, illustrators, graphic designers and prop masters to bring the script to life.

A key collaborator of the production designer is also the cinematographer.

Good work that people think is the cinematographer’s is often that of the production designer. We light their work, and when their work is beautifully accomplished, by which I mean well matched to the story, the result is vastly superior.

Any time you talk about the look of the film, it's not just the director and the director of photography. You have to include the costume designer and the production designer.

Production designers usually start working on a project very early on, sometimes even months prior to the shoot. In this phase, they discuss the director’s vision and brainstorm potential ideas by breaking down the script. Things like colors, compositions, textures and moods are established at the very beginning. Maybe there’s a specific color that needs to be repeated throughout the film to convey a character’s feeling. This technique is often employed by Wes Anderson, a director who uses color palette to advance narrative masterfully.

The production designer then will start researching the elements discussed with the director. Is the movie a historical piece? Or a sci-fi set a thousand years in the future? Based on the script, they will have to research the design of the time, the clothes, the paint colors, the materials and even the technology. Everything needs to be as accurate as possible since the smallest omission or anachronistic prop will damage the credibility of the film.

After that, the production designer will start sketching. They, together with their team, will create mood boards and design models that communicate the atmosphere they’re trying to achieve. This will bring everyone onto the same page and provide a static reference for the crew on set.

Once the sketches have been approved and finalized, the art department can start to bring the ideas to life, always under the supervision of the production designer.

During pre-production, the production designer’s choices are influenced by the producer’s plan and the film budget. Often, they’ll be forced to make creative decisions based on financial limitations, which can include shooting on location rather than on a stage or implementing CGI animation and special effects.

During production, everything needs to be as close to perfect as it can be. The production designer will work with their team to ensure that each location matches the director’s vision.

This includes building or breaking down the set and building the next day’s set up. Every single prop that we see on camera needs to have a purpose, whether it’s a piece of paper on the ground or a beautiful painting on a wall.

While shooting, the production designer must remain on call at the edge of set in case the cinematographer or director need their support. Maybe a specific material doesn’t look good on camera or is too reflective. In these events, both teams need to make quick decisions to avoid losing time. Remaining flexible and open to changes is a key to successful shoots.

As the head of the art department, the production designer also needs to be a leader. The hours are long and the job is quite demanding; motivating their team to stay focused and work hard is essential.

What skills do a production designer need to have?

Production designers are generally very creative and artistic individuals. But having a great imagination is not enough; they must be able to manage large teams and be great leaders. Therefore, here are some of the skill sets to look for when hiring a production designer:

Now that we have a deeper understanding of the role of the production designer, let’s take a look at some of the best visual storytelling in Hollywood productions. It was hard to narrow this list to the four discussed here, but we think each of these beautifully employs production design to elevate the film’s story.

Sometimes, production designers will create an abstract world from scratch, with few references to draw from, since the setting doesn’t actually exist. This was the case for The Holy Mountain, directed by Alejandro Jodorowsky, who also helmed the production design. Traditional narrative is abandoned in favor of surreal, eye-catching images achieved through unconventional set design.

When discussing iconic production design, it’s hard not to mention Kubrick’s 2001: A Space Odyssey. Produced in 1968, Kubrick wanted to design the technology of the future. He hired not one but three production designers: Tony Masters, Ernest Archer, and Harry Lange. Lange also worked at NASA, enabling him to give Kubrick scientifically accurate aerospace design suggestions throughout pre-produciton.

Back to Wes Anderson, as famous for his brilliant writing and directing as he is for his distinctive -- and immediately recognizable -- approach to production design. Every detail in each shot is elaborately planned and composed. The color palettes he chooses create some of the most aesthetically pleasing frames, making each scene as memorable as its characters. Adam Stockhausen was the production designer on The Grand Budapest Hotel and had previously worked with Wes Anderson on Moonrise Kingdom.

Hugo, directed by Martin Scorsese, was production designed by Dante Ferretti. Rather than shooting on location, the set was built on a soundstage near London, giving production more control and flexibility over the film’s visual world. In Hugo’s case, the set design helps create a lush fairy-tale world of the 1930s.

There are endless examples of great production design throughout film history. In an image-obsessed culture like ours, the role of the production designer has become essential. Start drawing your inspiration from movies, paintings, books and photographs, and combine those images into a mood board. Don’t limit your creativity -- the worlds you create don’t need to be true to the one we live in, as long as they’re true to your characters. 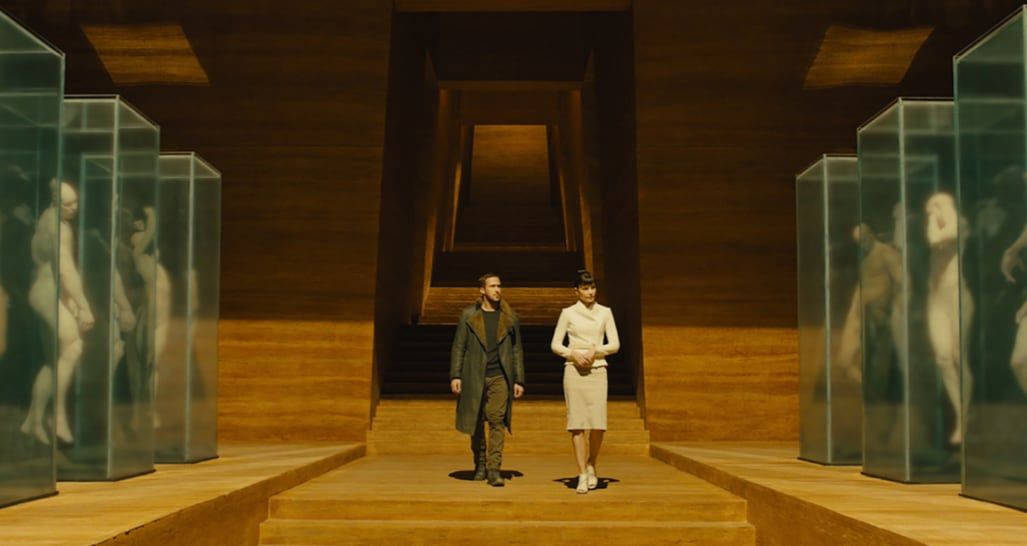