How do location filming permits work? 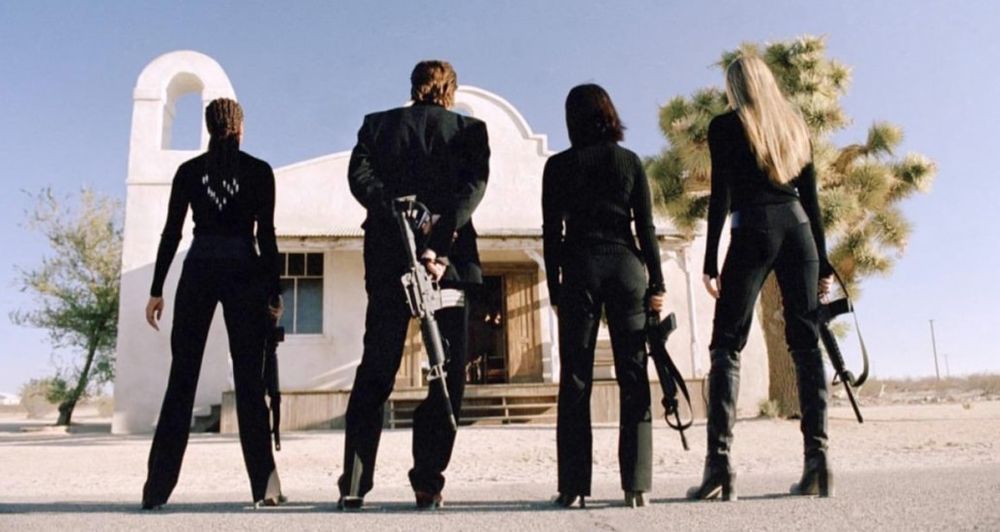 Settings Are Characters, Too

Scouting a good filming location can be a painful process. But we all know how critical settings are to create the world we want to see on screen. Locations make or break the story, and can mark the the difference between an amateur and a professional product.

Hollywood doesn’t always build sets from zero; many shooting locations used in your favorite movies are places you can visit -- such as the famous church used in Quentin Tarantino’s Kill Bill, which is an isolated sanctuary in the Antelope Valley sometimes visited by Taratino’s most die hard fans.

Shooting on location is typically the best option for low-budget projects, as the costs tend to be less impactful than set building on sound stages. Once you find the right location, though, what steps should you take to secure it?

Do I need a permit? How can I get one? How much will it cost?

All good questions. And all, ideally, you’ve asked before production begins. Here’s how to do it.

What is a permit?

A film permit is a document issued by the government that allows you to legally film in the requested location on a specific day or set of dates. You (or your location manager) will usually be responsible for obtaining a permit for each of your exterior locations prior to the shoot.

Every city and state has an office that handles permits; find this office for the area you’re looking at (Google or Duckduckgo can help). In Los Angeles, this process is handled by FilmLA. Applying for a permit can be slightly different based on where you live; big cities like New York or LA have stricter rules and higher fees then less populous areas, which may be trying to attract more production. We recommend thinking about permits as early in the pre-production phase as possible in order to calculate the potential cost for those permits when budgeting the shoot.

When do you need a permit?

A good rule of thumb is: if a project has any commercial value, you’re technically required to have a film permit. This applies whether you’re shooting stills, print, film, TV or content for web/social.

What if I’m a student or part of a non-profit organization? You’re still required to have a permit, but the cost will be significantly cheaper. For example, FilmLA offers a student permit for $26. All you need to submit is proof of your enrollment status and a letter from your professor certifying that the project is not for commercial use. This applies to any accredited school, not just film schools!

What if I’m a YouTuber? The line can be blurry. If you’re uploading videos to YouTube for personal use, you’re technically not required to have a permit. However, if you’re making money by creating your own content, you do need a permit. If you’re just walking around with a small camera or your phone, though, the chances of anyone caring enough to ask about a permit are low. The kind of video you’re making and the equipment you’ll need will increase the amount of attention you draw and, thereby, the likelihood an authority will appear to ask if you have a permit:

When you don’t need a permit

Believe it or not, you don’t always need a permit. Here are some situations that are exempt:

If you’re filming on private property… sometimes. Generally, if you’re shooting inside of a private cafe and will not be taking any shots outside of the building, you’re OK without a permit. In this case, you will have to contact the owner directly for permission and have them sign a rental agreement. Always have everything written down!

Yes. In 2014, while Nurture was shooting scenes for this set of Pfister Faucets ads in a private Long Beach home we’d rented through Airbnb (we’d obtained permission from the owner to shoot inside the house), the Long Beach fire marshall knocked on our door at around 1pm -- halfway through our shoot day. He notified us that, in Long Beach, you are in fact required to have a permit for shoots inside private residences. Although he didn’t fine us, he did require the shoot to shoot down, which required an expensive reshoot in that same home a week later. Haven’t shot in Long Beach since!

How can I get a permit?

The process of applying for a film permit can vary based on where you’re shooting. In this article, we’ll cover the process for Los Angeles. Here are the steps:

How long will processing a permit take?

Most permitting offices will declare permits take around 5 business days to process, but delays are common (including agents you’ve been working with suddenly being on vacation) and it’s smart to give yourself at least 2 weeks to pull your permit. That said, sometimes you only have a few days, and there are typically rush fees ($300-$800) that can be paid to expedite processing to as little as 2-3 days.

Special requirements for your shoot can prolong the application time required, such as for scenes that require road closings, stunts, or live elephant stampedes. A quick call to your permit office can clarify what obstacles you may be up against.

How much will a film permit cost?

Again, the cost will vary based on where you are shooting, but the basic application fee for motion pictures is $699, while for stills is $66. Remember, if you are a student or a non-profit the cost will be much less.

What do these figures mean in practice? Here’s how a recent Nurture shoot’s actual permitting costs were calculated, for a 20 person shoot lasting 14 hours from call time to taillights (last car leaves):

The importance of having a permit

So, getting a permit can be expensive. If you’re a low-budget production it can be tempting to not apply for one given the cost. However, even if you can take a calculated risk and shoot without a permit, it’s still best to get one when possible. There are just too many things that could go wrong when shooting without a permit. Here are some worst case scenarios:

Tips for shooting without a permit

Although we do not recommend taking this route, we do have some tips that might be helpful if you decide to walk down this path.

How can I cut costs?

A production can get expensive quickly because of the many hidden costs of production. However, it’s possible to save money without risking legal repercussions.

Start brainstorming all your resources first. Do you have a friend who owns a private property or a business? This could be a cafe, a gym, a spectacular mansion, etc. Can they give you access to the location without having to pay for it? Can they give me access without having to pay for it? Can I live in your friend’s spectacular mansion? I digress. Sometimes, they might give it to you for free with the condition of covering the cost of a manager to be present at all times. This is often still cheaper than paying for the full cost of the location.

And there you have it -- your complete guide to filming permits.

Hopefully, you found this guide helpful rather than intimidating. Just remember that location scouting can be tough and you’ll often have to knock on many doors before one will fit the look of the door-related scene you’re looking to film. But don’t give up. I promise, you will find the one(s). 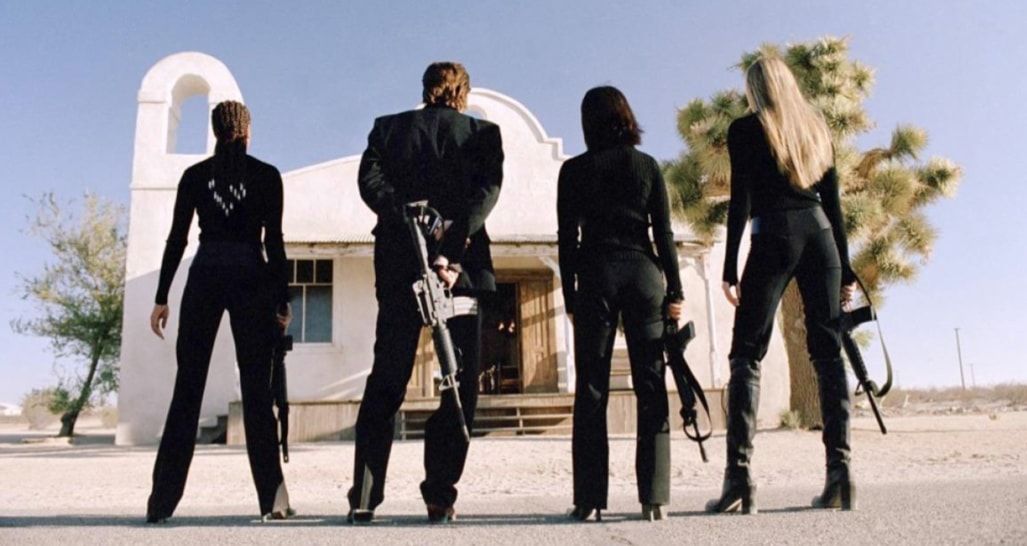