What Are The 7 Types of NFTs?

This year has seen a burst of innovation in the field of NFTs. This will almost certainly continue for many years, as web3 is still in its early stages. 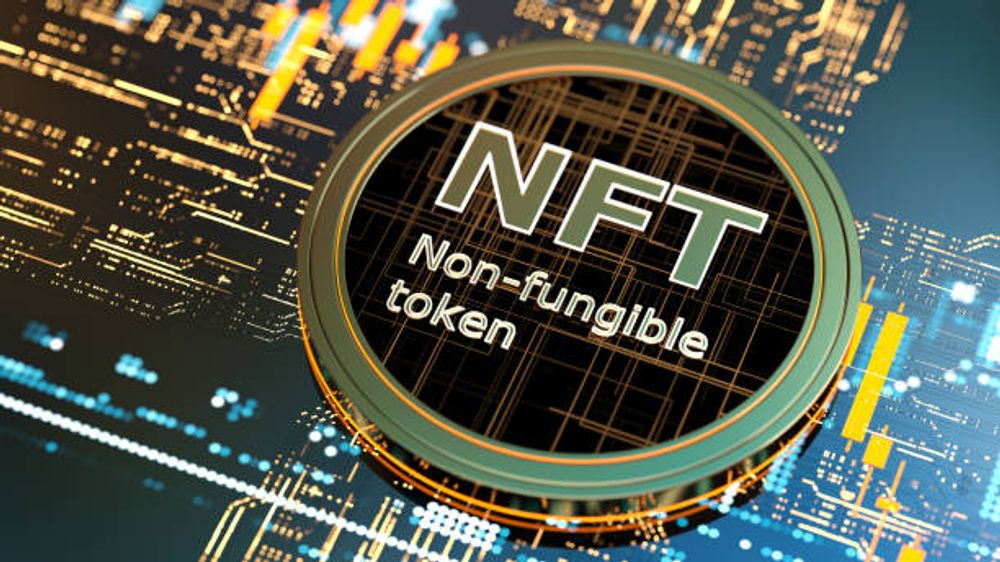 NFTs are a basic collection of blockchain protocols that allow rightful ownership in an interoperable, re-usable, and safe manner.  Users can now truly own digital objects for the first time.

Arts can be a collection, such as CryptoPunks and Bored Apes, or they can be one-of-a-kind pieces, such as those seen on sites like Foundation and SuperRare. People collect digital art for the same reasons they collect physical art, clothes, and baseball cards — a combination of aesthetics, patronage, prestige, collecting, and socializing.

Music is a high priority for NFTs because web2 pays musicians so little. Numerous new music-related NFT projects have been debuted, including Arpeggi, Sound, and Royal.

This is a completely on-chain song NFT composed with Arpeggi's composing tool. Sound is releasing NFT songs that are collectible and allow one to join an audience of diehard fans.

NFTs provide low-friction and widespread interoperability of tickets. They can be used in place of traditional tickets, reducing friction and increasing interoperability. Digital access, such as a private discord server or video lessons, is a more native use case.

Web2 gamers spend approximately $40 billion per year on virtual items. However, users do not truly own such items; instead, the company does. Additionally, the items are incapable of cooperating and composing across games.

As we have seen repeatedly throughout the history of technology, interoperability and adaptability greatly speed up innovation.

NFTs enable users to own the objects, reversing the polarity truly: games are built on user-owned items rather than around the game.

Axie Infinity and Top Shot were pioneering games that sparked a new wave of web3 game development. Numerous of these initiatives are expected to launch next year.

Unisocks was a humorous pioneer of the token-redeemable-for-physical-goods model. This strategy applies to a wide variety of offline goods.

For instance, many collectors of high-end physical products store their collections in vaults. You may establish a digital token to represent them, allowing them to be shown and traded digitally, thus minimizing friction and intermediaries and increasing UX possibilities.

The web2 approach to personal information management has failed. A lot of times, your sensitive data has been compromised. Password management is a nightmare. In addition, protracted privacy policies and terms of service are subject to change at any time.

Contrary to popular belief, blockchains such as Bitcoin and Ethereum have never been hacked.

Web3 puts users in control: there is no centralized database to compromise or sell.

Today, this entails a more convenient method of logging in and identifying yourself in an interoperable manner via systems such as ENS.  Later on, you may use NFTs to store and selectively reveal more aspects of your identity, such as credentials, records, and reputation.

Today, you may extend NFTs to anything stored in a centralized web2 database using cryptographic technologies and decentralized data stores.

That may be something as straightforward as your TV habits or as complex as your total social structure.

This will enable you to seamlessly switch between services — while maintaining complete control over your own data, a critical component of the web3 vision.

This year has seen a burst of innovation in the field of NFTs. This will almost certainly continue for many years, as web3 is still in its early stages. 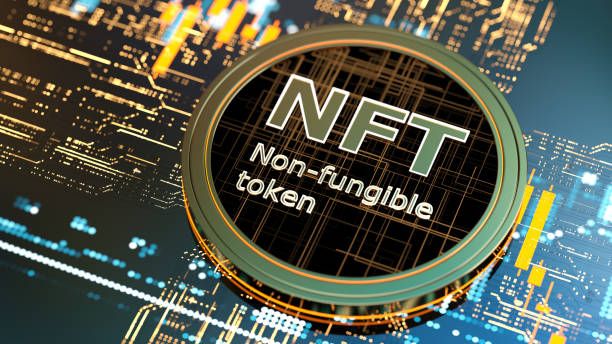